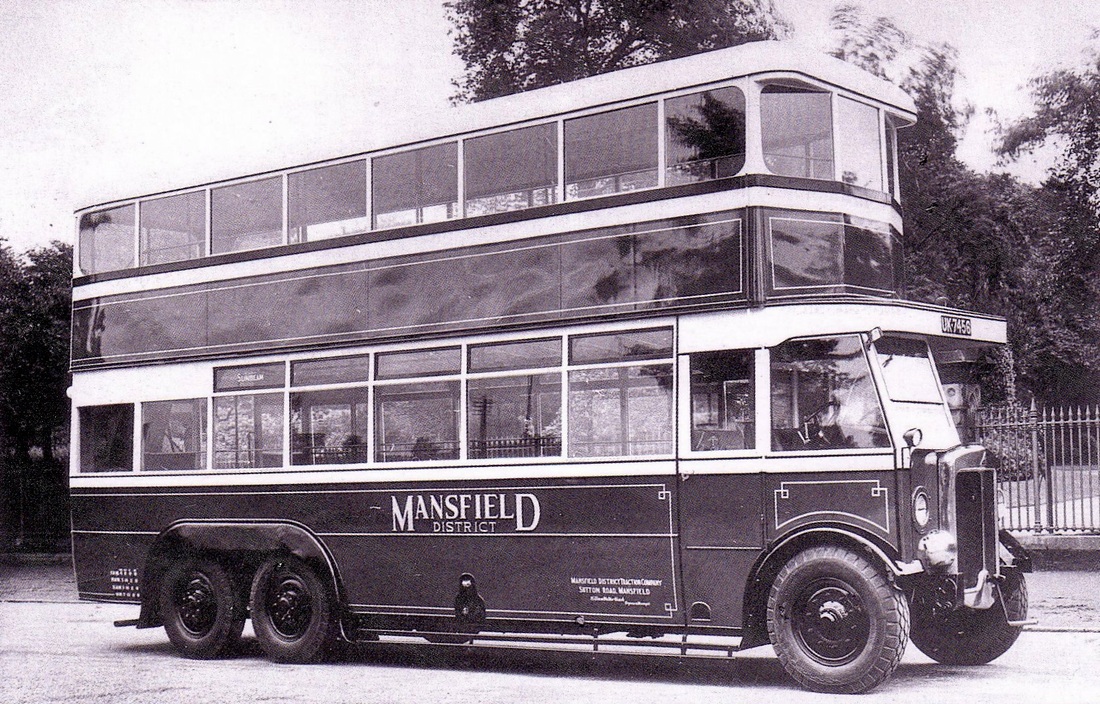 Mansfield District UK 7456 Sunbeam Sikh / Dodson H35/32R. A six-wheel double-decker with 67-seat bodywork by Christopher Dodson of Willesden, purchased in 1931. The fleet number is not known for certain but is believed to have been '49'.
New in 1929, it was originally a Sunbeam demonstrator before being purchased by Mansfield District. In May 1933 it was sold to Derby Corporation. 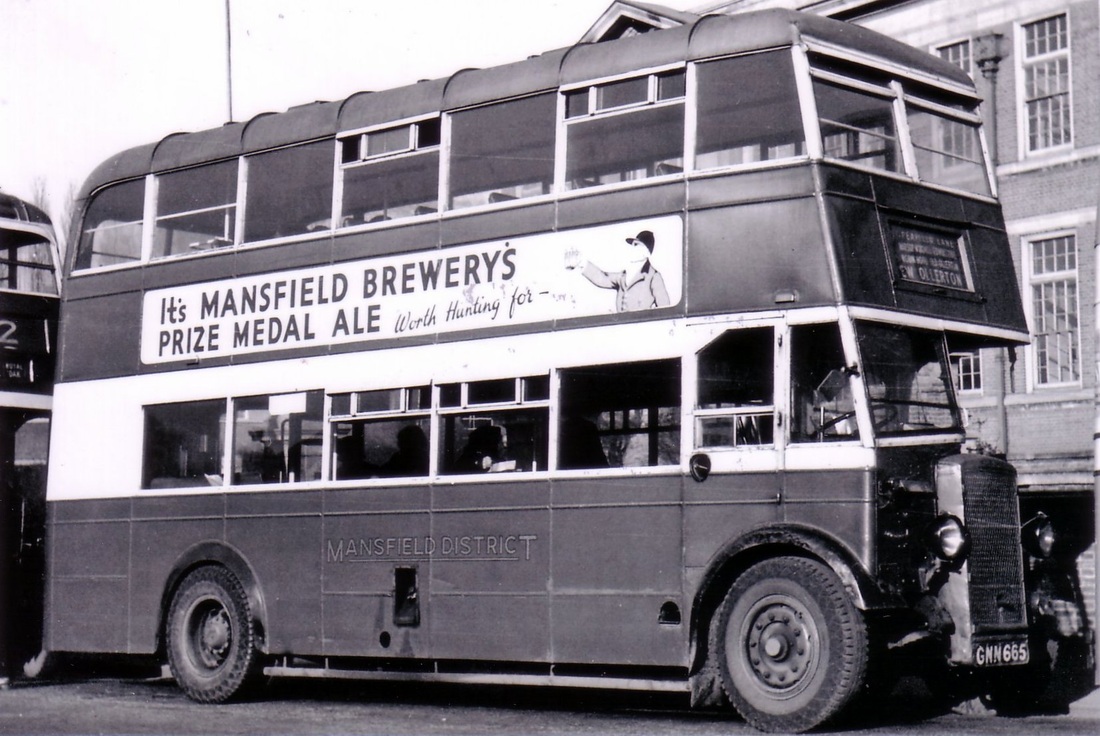 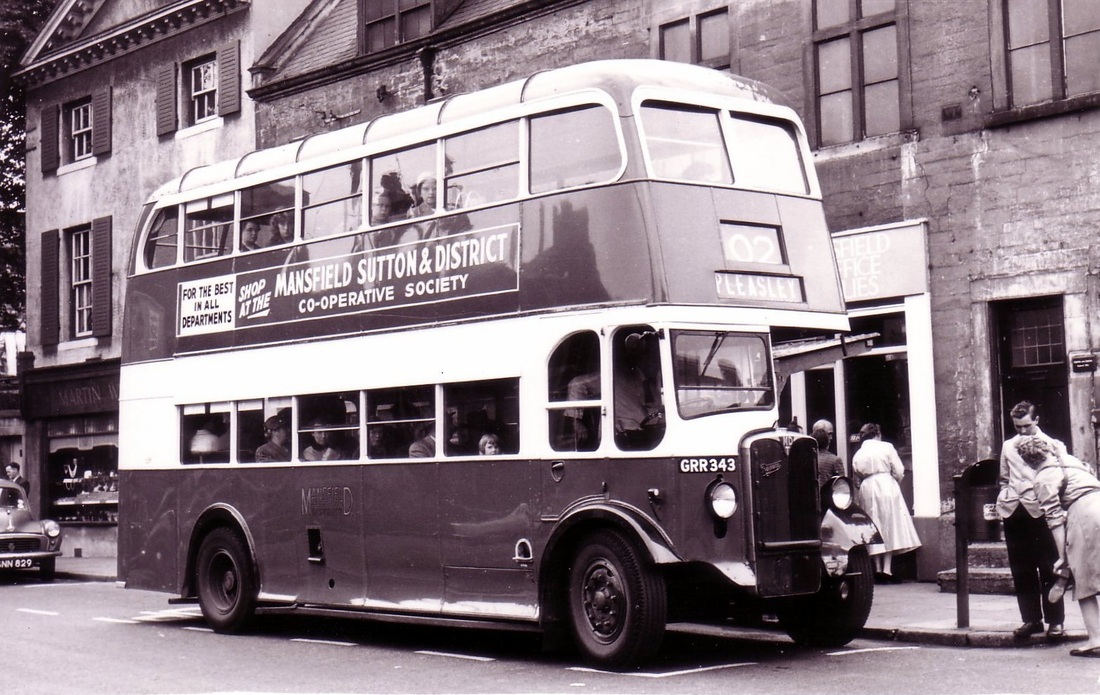 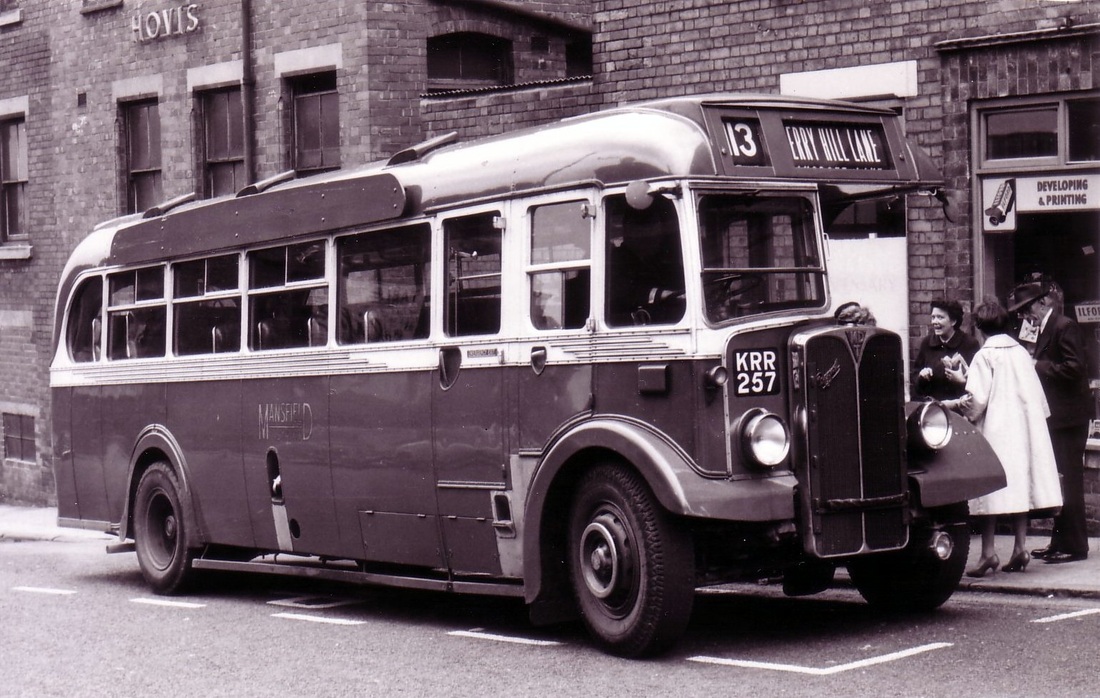 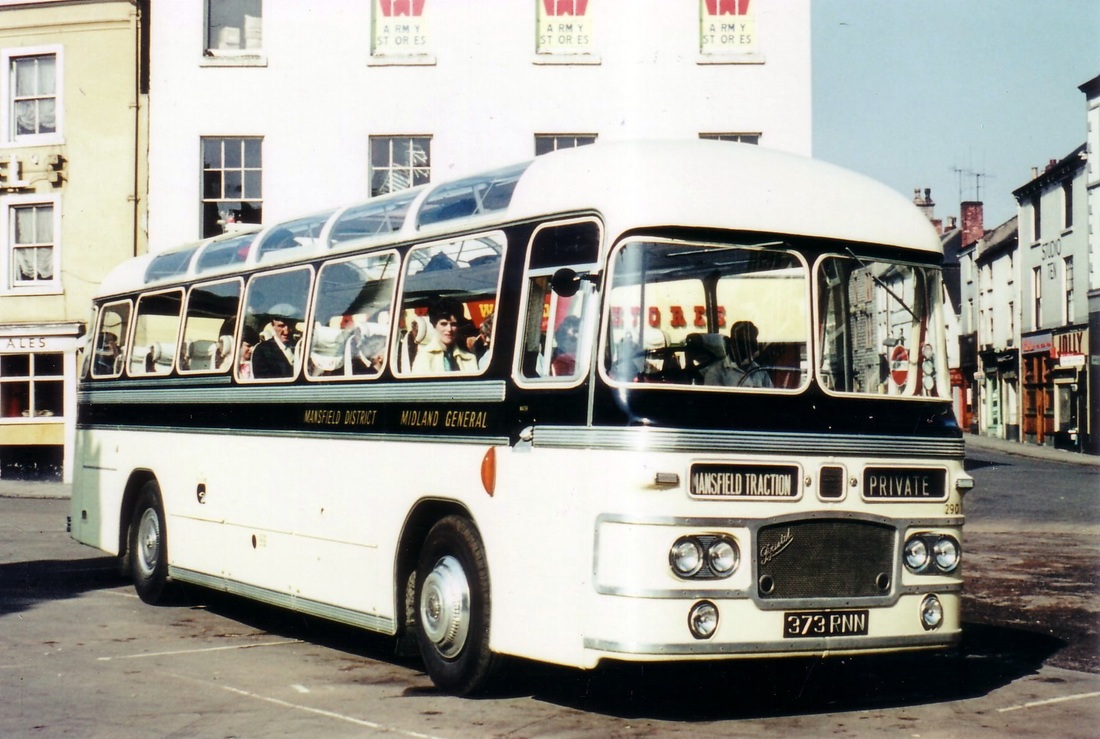 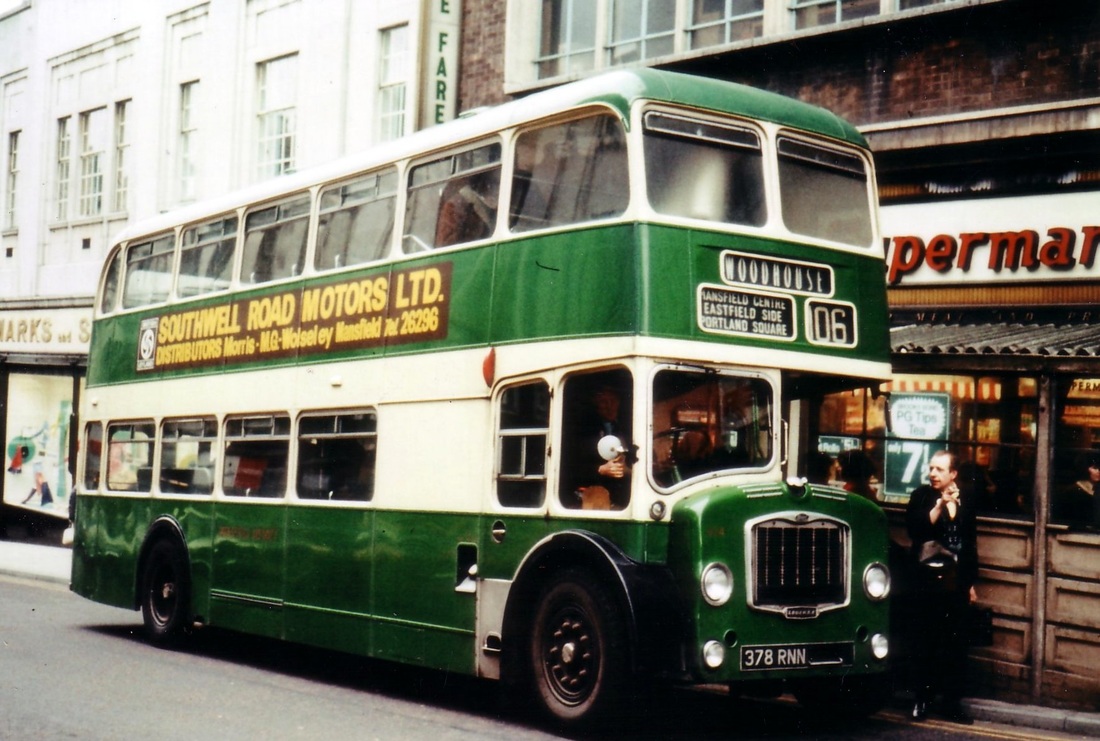 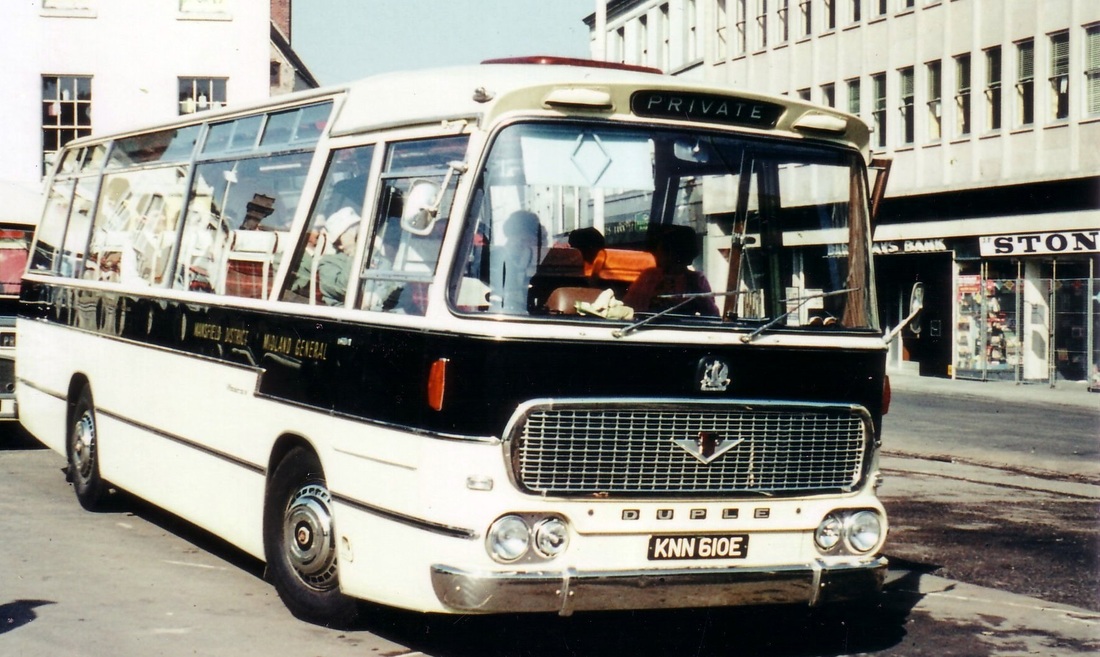 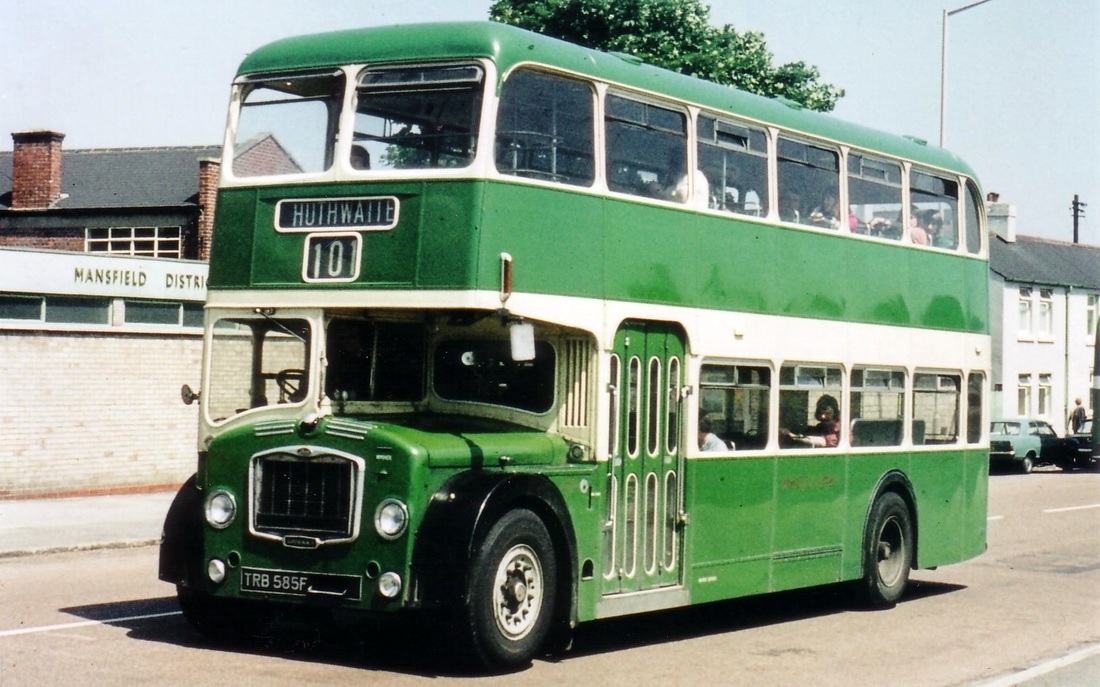