The 'must-have' book containing a complete written history of Midland General, Notts & Derby and their early constituent companies. Including many rare pictures of trams, trolleybuses and buses, fleet lists, services operated, garages and depots and much, much more. 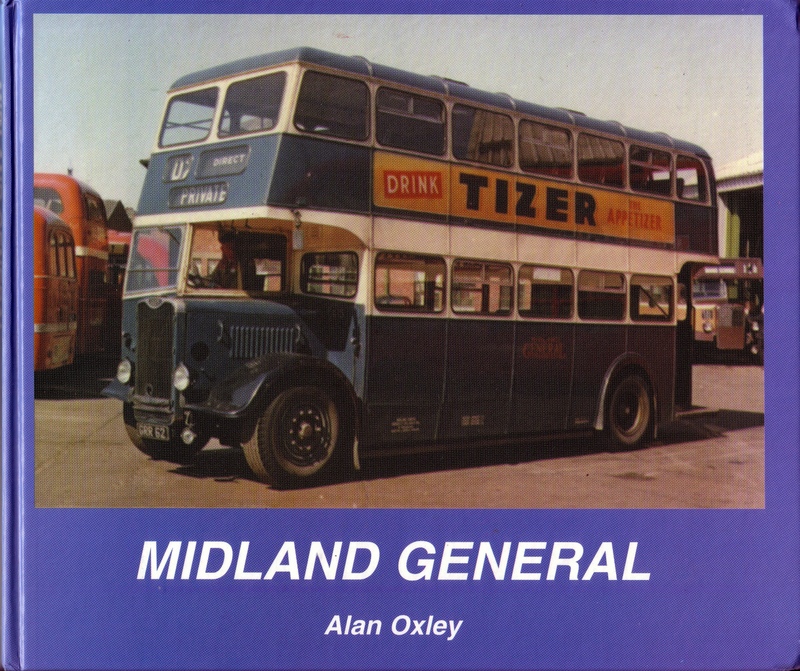 An excellent companion to have with Alan Oxley's book (above). Many excellent and rare photographs of Notts & Derby trolleybuses and buses, Midland General buses and Mansfield District buses. 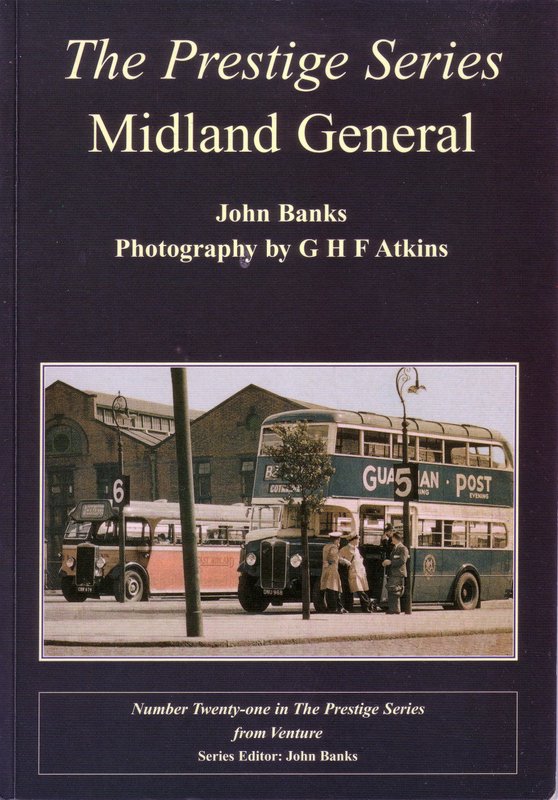 The Heanor and District Omnibus Company by John Bennett

A fascinating history of this short-lived bus operator (1934-1938) with many illustrations. 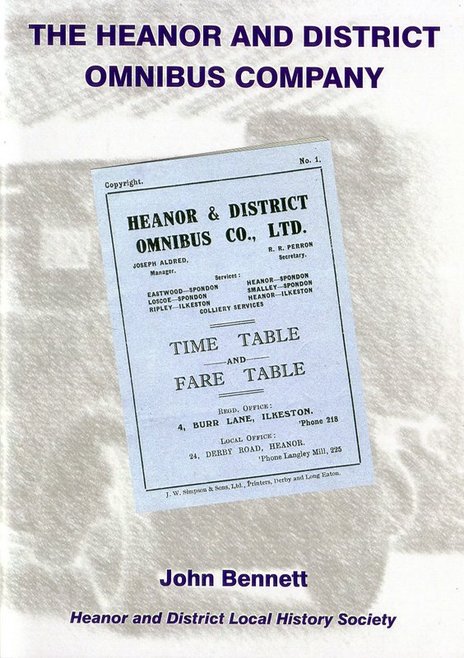 Another 'must-have' book; containing a complete written history of Mansfield's tramway network. Many excellent photographs are included from Mansfield Museum and the National Tramway Museum as well as local organisations and private contributors. 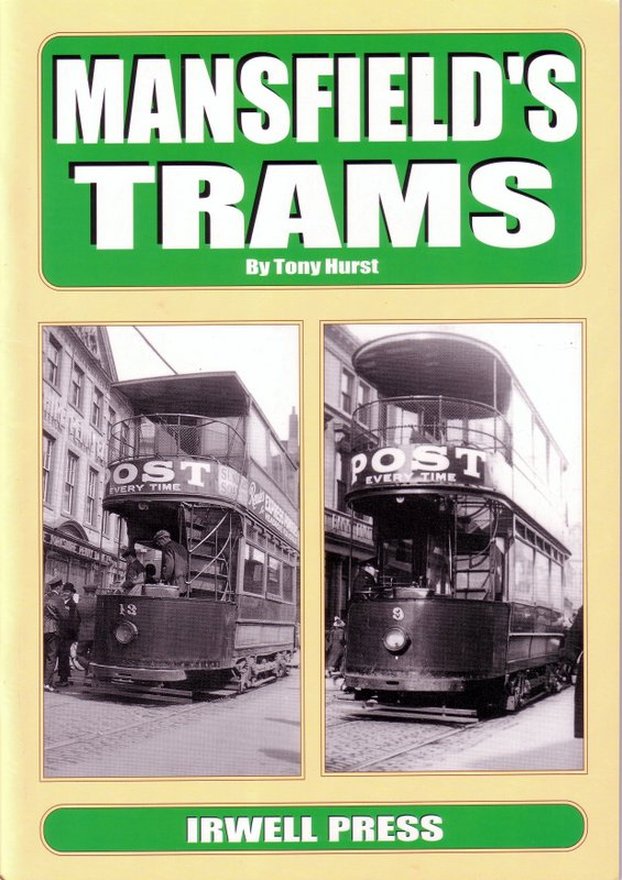 A picture history of the company including a section of 58 picture plates featuring Midland General buses (and a few Notts & Derby trolleybuses). 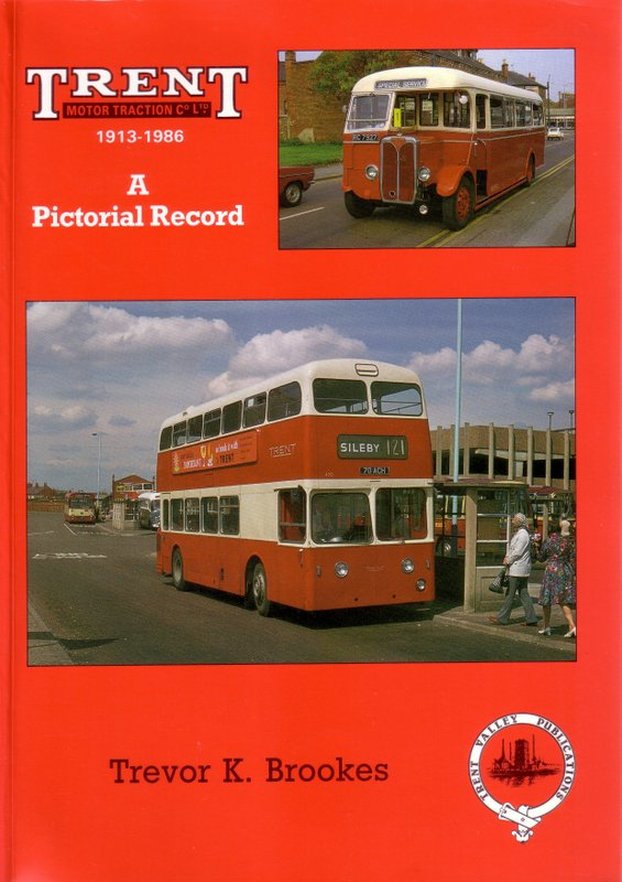